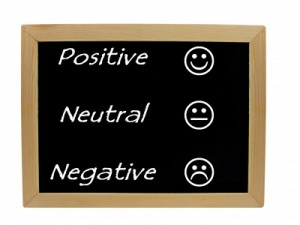 I found out about this 14 year old child who has been misguided and I took up for her like she was my little sister, cousin, or mentee. I did (and will do it again for someone else) so because grown women were calling her all types of names and saying that she “was a fast little (insert your derogatory word of choice)” I did not and still do not agree with those statements. Yes, she was filmed giving head to a young boy who was in her class outside and could have looked like she enjoyed it (I don’t know did not watch the video because I don’t feel that I should participate in watching child pornography)

Here are some reasons and questions as to why we know about her (and most importantly, why weren’t these students in school and why didn’t their prospective teachers notice they were missing):

Now let’s talk about solutions so that there will not be another Amber Cole in this technology advanced world.

All of these tips work, I know from experience have younger cousins and two mentees. When you are a positive light you will draw individuals to you and our teens need more positive avenues. They are not seeing enough, they have stressors coming across their eyes daily, from not being “cute” enough, “skinny” enough, “popular” enough, “smart” enough when in reality these life lessons should be coming from home. BUT they are not. Therefore, WE as a community has to step in to help. Think about being apart of the solution and not problem